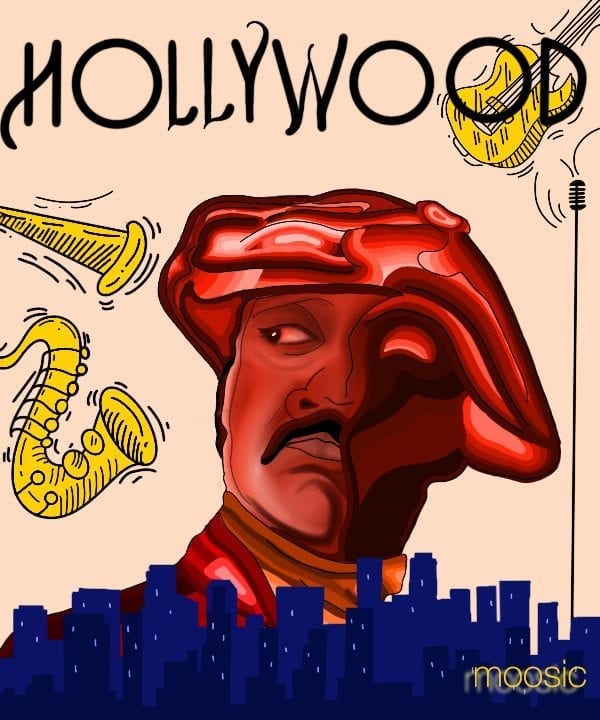 “For the next symphony I have, I have a symphony titled Life…”

The words fall smack dab in the middle of a prophetic interview of the late great Donny Hathaway, less than 7 years from the 33-year-old’s untimely death in the Big Apple. While the interview borders on being horrendously eerie with Donny explaining how he hopes to stay fit and healthy for the next “80 years”, and how he had just bought an apartment in New York, the interview pillows this with some of the most thoughtful and lighthearted commentary of Hathaway’s iconic career.

I’m sitting here laughing my ass off thinking about just how relatable some of his concerns are more than 45 years later, saying how he’s a “country and western freak” and then doing his best rendition of what my laugh sounds like. He speaks from a place of his youth that feels like all of us at this stage, talking about how he’s into photography and everything else but doesn’t front when he jokes “I’m still tryna make up my mind what I’m doing.” And Donny, I cannot even begin to agree more with you, here I am (a finance major) writing on a fucking music blog!

But while Hathaway’s mystical legacy is written in stone, the Symphony of Life Donny referenced is not, as a matter of fact it might not be written at all. While he took us to church in his interview, “Dill Withers Theme” and “Easter Sunday” pay forward the celebration of good times. The former is one of the million masterful sample flips from the Beat Konducta with mantras like “Let’s not forget where we came from, let’s learn to love.” The latter is a tag team from Zelooperz and Mr. Sweatshirt as they look no further than their very own experiences to fill the room with nostalgia from the very first line of “When my mama hear this I know she gon’ be feelin’ this.” From there, the first act is closed with Eivets Rednow’s “Bye Bye World,” an all-time favorite of mine that does nothing if not transport you worlds away from wherever the fuck you’re at, because now more than ever the only thing I want to be six feet from is palm trees and a cooler of ice cold coronas, and shit even then I’d prefer it if you moved the coronas a little closer.

Now as far as what Donny Hathaway’s project of life was going to be and in what form we don’t know, and we probably never will. However, we won’t just “go with the flow” and not imagine what it could’ve been. So, in true revisionist history fashion (and with some timeline bending), hop into the eyes and ears of the Festival, or should I say Symphony of Life’s headliner Lalah Hathaway, who gets the people going with her heartfelt live rendition of “Angel”. Followed by iconic Canadian singer-songwriter and All-World English legend Joni Mitchell and Elton John respectively, neither can do a better job of illustrating themes of Donny’s interview kick starter. The shit hits the fan though with the greatest Florida-bred act *Tom Petty fans have entered the chat* Lynyrd Skynyrd’s classic Free Bird live performance, a song that does anything but resemble the “simplistic” culture Donny references. “Because I feel like if you can make it in the capital of the world, you can make it anywhere in the world.”

Well, Donny, you made it on moosic buddy.

Hey thanks for reading! Or if you just skipped to the bottom, good job being a disappointment. This week it’s a 2-for-1 as I also wanted to include ten timeless classics by Donny Hathaway himself. Listen below. 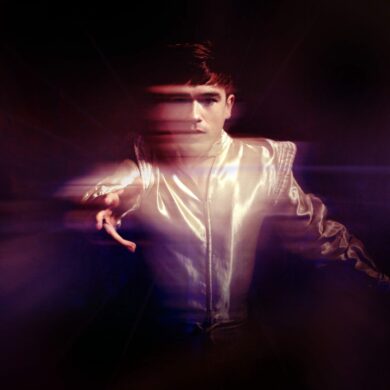