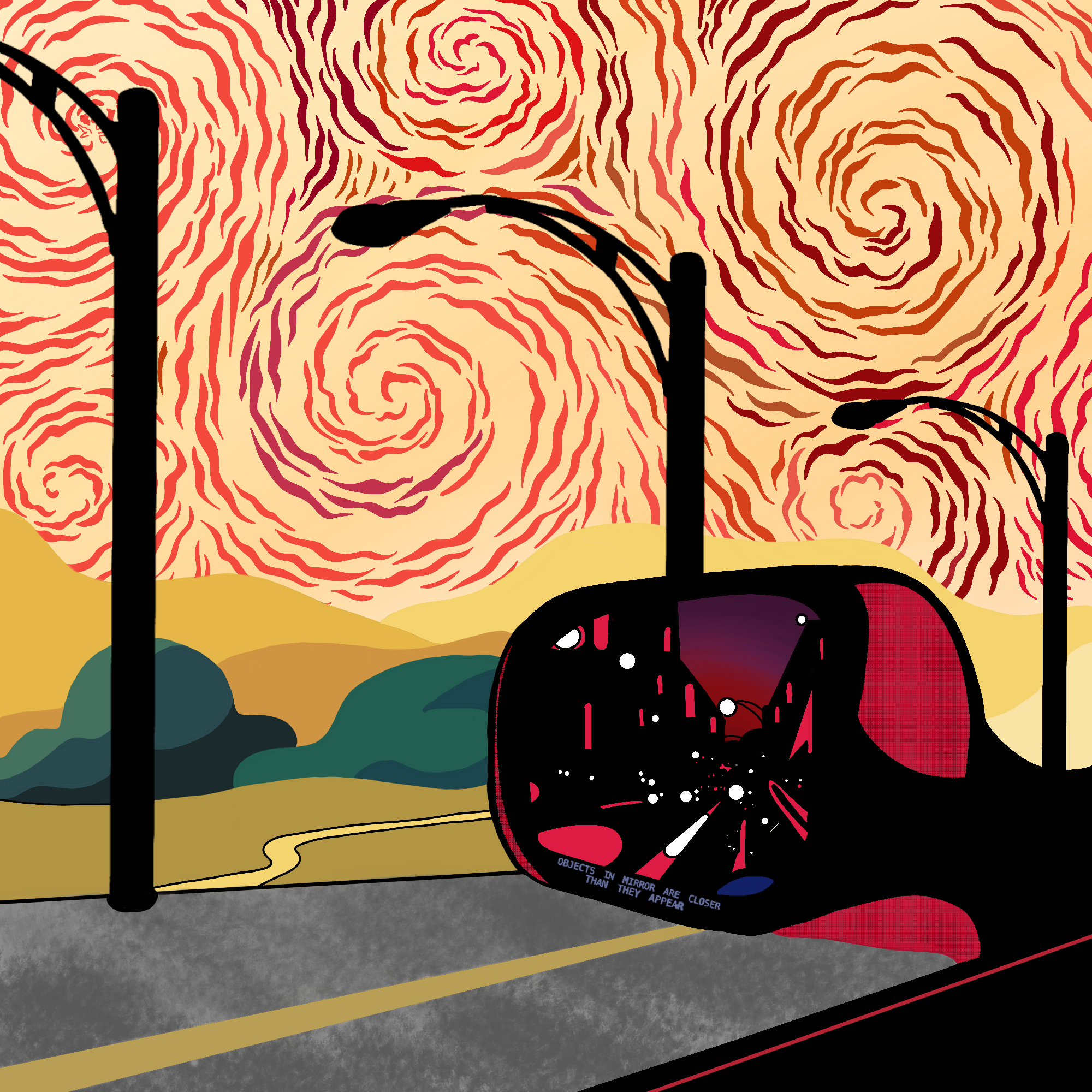 Yes, Bluetooth is a thing, but nothing really compares to the experience of it. Being able to ask “Does the aux cord reach?”, plugging in, taking sharp turns around the streetlight filled roads, and blasting some deafening beats and 808s. The front of the car starts playing something, and then before you can even finish that new song you were hiding for the whole week to impress everyone in the back, song requests start to pile up. Eventually, the cord reaches the backseat and by then its too late for any other song requests, shit has already hit the fan.

Most of the time it was just gonna be a drive to some nearby fast-food drive-thru joint, but now, the 2001 Toyota Highlander you’re in has turned into one of those “Hot 97” radio stations except this studio was on-the-go. Get the people dancing, and let everyone on the streets know to give you the lane, cause there’s going to be A LOT of swerving.

On Awake, Tkay Maidza and JPEGMAFIA bring a one-two blow of fiery punchlines and overflowing energy that just made this grimy instrumental a perfect backdrop for some cutthroat lyrics like “I’m doin’ drive-bys in the twilight, high like cicadas in the wildlife” and “Your bitch ass on Instagram taggin’, I play tag motherfucking handgun.”

LCD Soundsystem’s timeless classic Dance Yrself Clean is the embodiment of the feeling I wanted the first half of the playlist to ooze, the eight-minute joyride having multiple quotable lines citing James Murphy’s love for a good time, like “I miss the way the night goes, with friends who always make it feel good.”

Rounding off the first half of the record is Rock & Roll and Runnin Down a Dream, both which set the free ride, cruising mood, of a day that feels like it misses nothing, just before kicking off the second half of a playlist that throws the backseat drivers into the forefront of the theme.

Now the backseat has something to relate to, driving home that free-spirited feeling when it shouts the song’s catchy hook “We’re living at the back of the car” over and over from no other than from Back of the Car by RAC. The playlist takes its final turn when someone asks to throw a beat on, and that is where Freestyle S**t, both the instrumental and original version, comes in. The rapper listens to the beat, examines it, and goes in. And although I’m not saying Freddie Gibbs was in the backseat while all of this was happening (he could be I don’t know), no one else but Mr. Kane himself does the gorgeous Madlib instrumental justice as he does. Another masterful freestyle follows, and the playlist finishes with one of my favorite skits that really sums up just how ridiculous the whole ride was… who the fuck even drives a 2001 Toyota Highlander anyways? 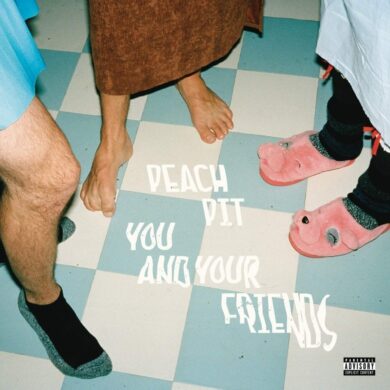