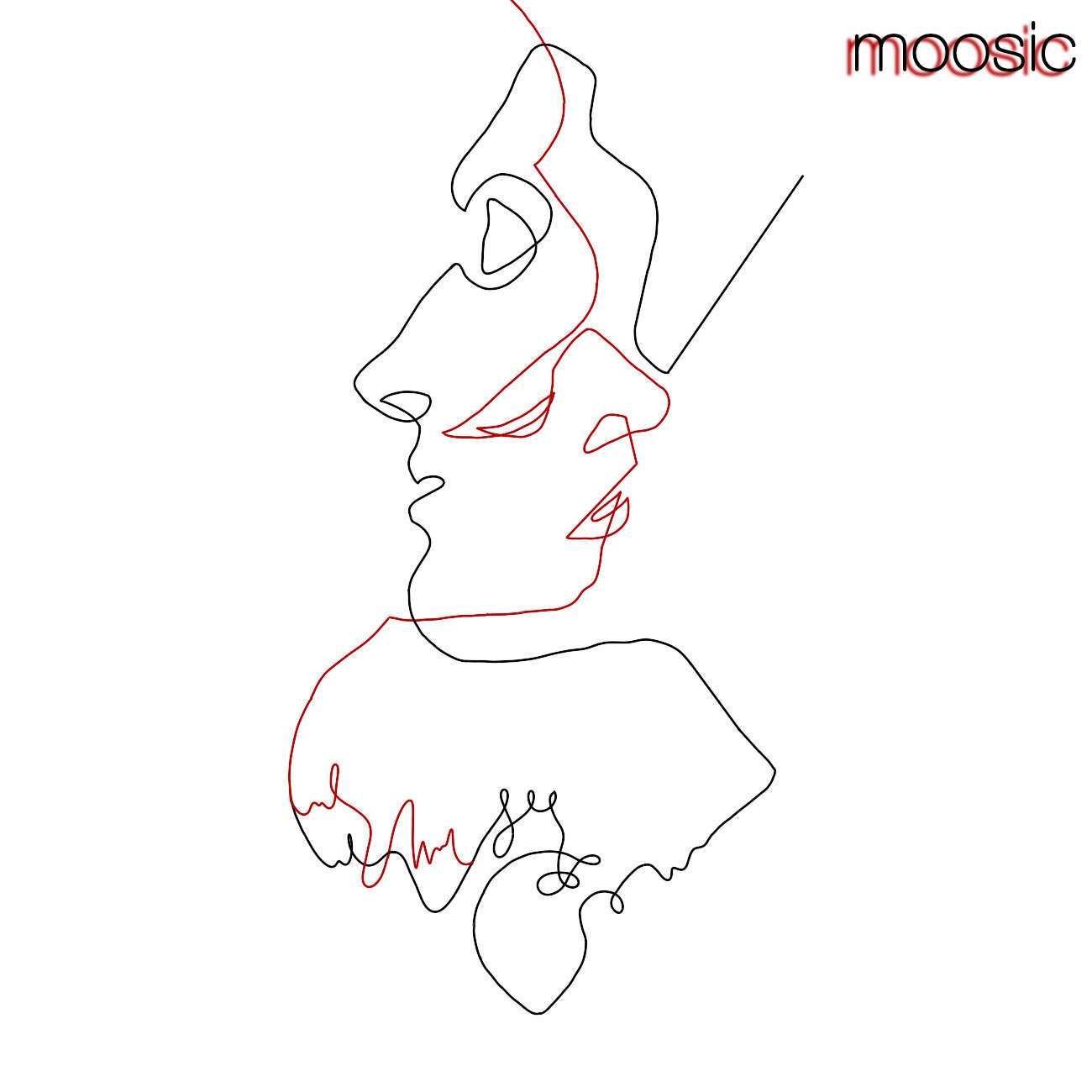 It’s not every day that you meet someone so special that turns your world upside down. Well, it could be, depending on how often you get around. Throughout my early life, I have met individuals that have made me place my life on pause. It’s quite a great feeling, even if it doesn’t go anywhere. The whole experience is what sort of makes it for me. Sometimes, I wonder if that is why so many songs revolve around love or a significant other. Since middle school, I’ve been obsessed with this whole concept and it’s true! I bet out of the last 5 songs you have added to your library at least ONE of them revolves about some aspect of love. It’s not hard to see why. It’s a feeling we can all relate to, even if it isn’t about a romantic relationship or whatever. My last playlist touched on an aspect of this, but that aspect was the ending of that spark. Nowadays, we have started to see better days, and I’ve met some people that have shown me that the spark could be reignited. As you can see, you’ve already sort of can guess the theme of this playlist–other than reading the title at least.

This playlist isn’t some kind of secret meaningful mixtape I made for someone special. This playlist is a collective unit of songs that I have arranged in such a way that tries to go through the motions of first meeting someone and being in that relationship together.

“Kingston” is an ode to that first interaction. As Faye Webster makes this clear in the first 3 seconds of the track by saying “The day I met you, I started dreaming…” and by having the instrumentation kick in so abruptly, she brilliantly replicates what we associate with dreaming.

“Lovers Rock” and “Eat, Sleep, Wake” are songs that depict that honeymoon stage we all cherish so tightly. The songs both use what we now characterize as dream pop influences to craft an atmosphere that places you right in the singer’s world.

The last three songs shift the mood from a beautiful romantic relationship to a more serious awareness of the fact that this is now someone that’s in it for the long run. “When Am I Gonna Lose You” is the song that deals with the fact that there’s always an ending, even if everything is flowing beautifully. Taylor Rice, the lead singer of the band, emphasized this point. He claims that the song was written after he got married and that, “[the] song is diving into the murky emotions of anxiety and doubt in the middle of love and joy.”

As we kick off 2020 and the beautiful start of this music blog, I wish you all great luck in your respective journeys and don’t be afraid of stealing some of these songs and sending them to that one person, I won’t ask for credit, I promise. 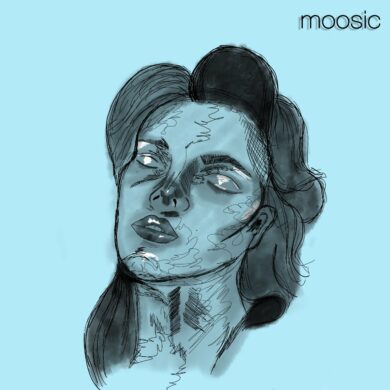