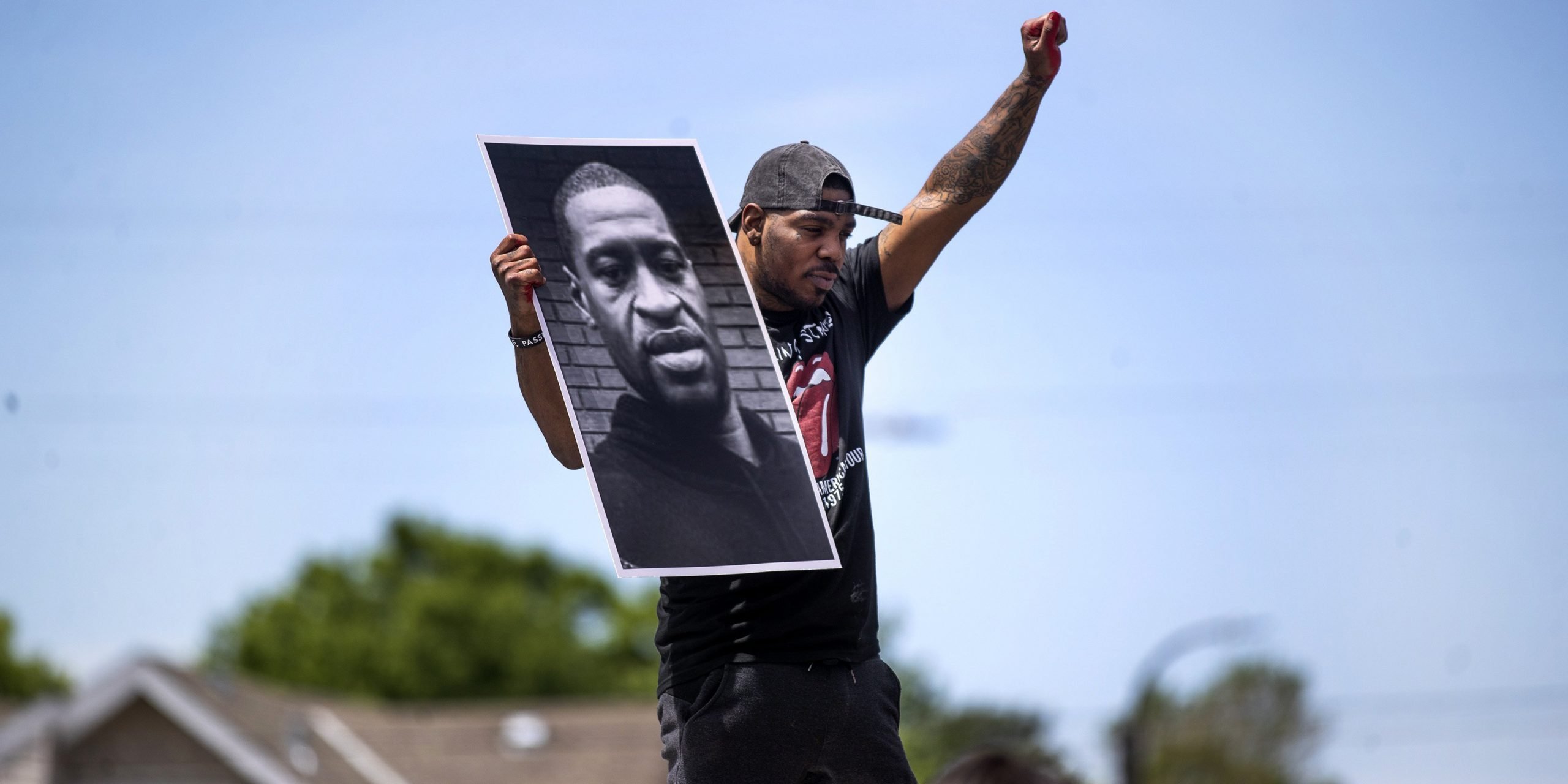 George Floyd, the gentle giant. He stands in front of the many protests now unraveling across the nation, and if they couldn’t hear him pleading for his life, they can hear the sounds of so many of us who have decided to put pen to paper, money where our mouths are, and unapologetic aggression when it was long overdue.

The following playlist was something we made as not only a reflection of the movement but also a reminder of the empowerment so many speakers of the community have put on wax.

“In America, one tradition that lasts is black blood woven into the fibers of the flag”

Their struggles aren’t just recent, they’re over a grueling 400 year period of constant injustice towards black men and women across an entire nation. The wax has been built as a symbol of all their struggles and the lives that were destroyed, tampered, or lost but George Floyd’s death is the flicker of light that has sparked a flame in all of us.

“it is not enough to be non-racist, we must be anti-racist”

Why would it stop here? Why would those stuck in their ways listen now? Is there something different about “this time”? George Floyd was “this time”. Breonna Taylor was “this time”. Ahmaud Arbery was “this time”. And a history of hate crimes, incorrectly contextualized homicides, redlining, and the quiet desensitization of even the black youth being killed is what’s been fed to us as part of this system’s “equal” mirage.

Links to various petitions as well as funds are posted on the activism page. But that isn’t everything, make an effort to search for more ways to help the various voices who are still pleading for their father’s, sister’s, son’s, aunt’s justice, and those who will in the coming days.

“The sky is falling, the wind is calling, stand for something or die in the morning.”

The Fight is Not Over. 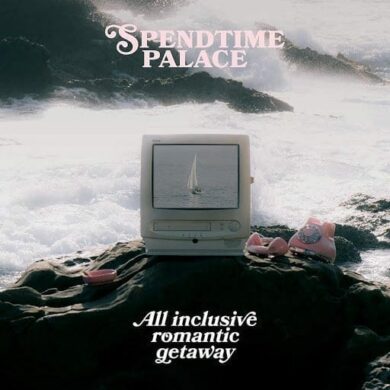