falling out of touch 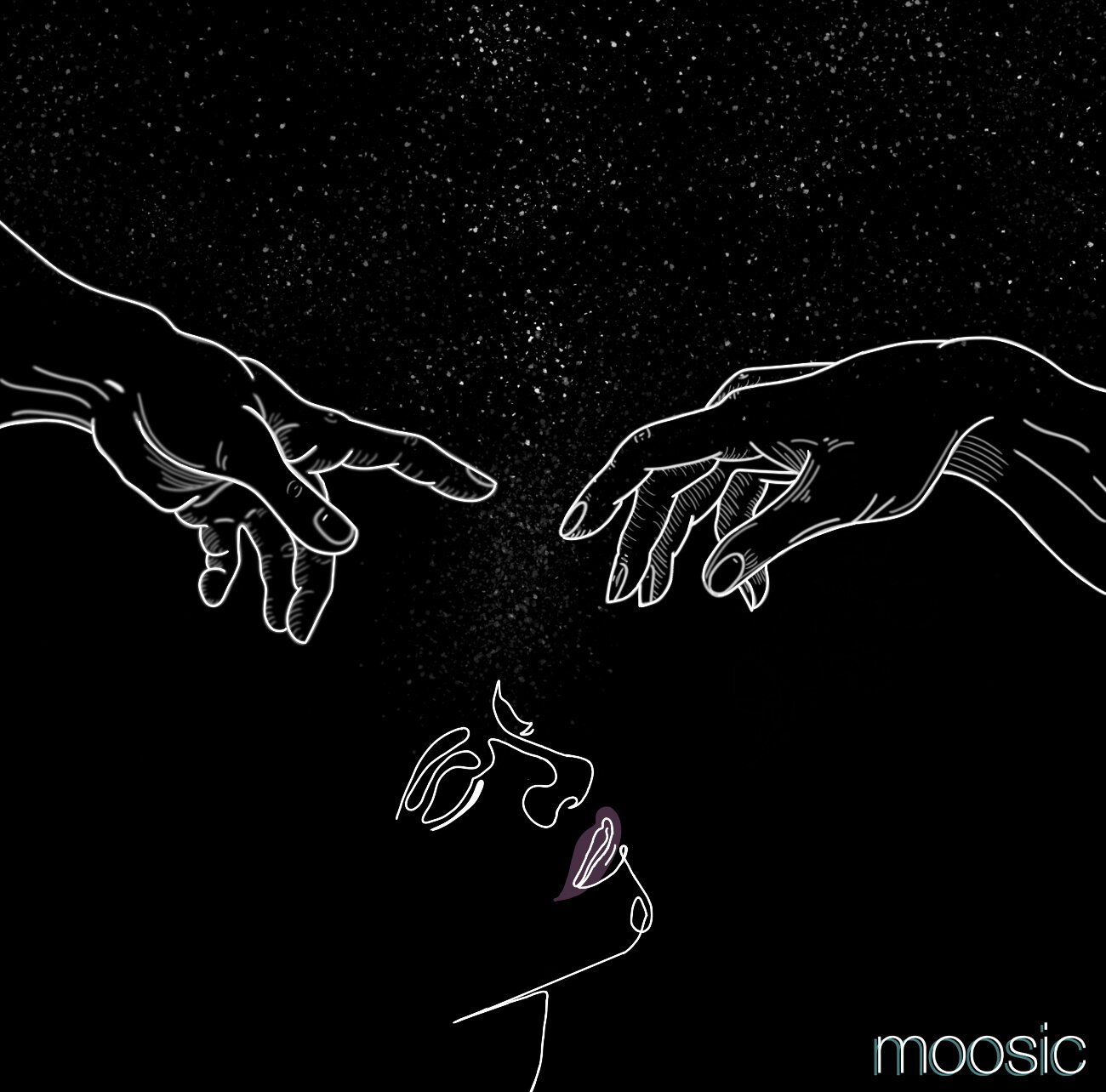 It’s undeniable and for some unforeseen. There comes a time in which we establish a connection so strong with somebody it tilts our whole world around. No one but you truly knows or could know how that feels like. That’s sometimes the beauty in connecting with somebody and a concept that’s still crazy to me. I can talk endlessly to somebody about somebody that means a lot to me, but that person has no idea what that feels like. Sure they can try to empathize and try to be in your shoes but you and I both know damn well that that shit doesn’t work.

I wanted to focus on what happens when the fire is extinguished.

These next few songs are by no means the most upbeat ones and may end up making you feel worse about yourself, but sometimes the best way to beat sadness is to embrace it and take it head-on. Well, maybe not. But still, these songs happened to be extremely meaningful to me through different circumstances and hopefully, they can be like that for you too.

An atmospheric jungle beat with lyrics full of emotion and exploring the undiscovered.

With You by the collaborative effort of Tom Misch and Carmody.

A simple melody about never-ending love that’s followed by a beautiful harmony.

All I’ve Ever Known by the Bahamas.

A melancholic track depicting a declining relationship between lovers.

The Story by Brandi Carlile.

A song built upon stages of harsh emotions in which the vocals entangle the listener all throughout the track.

With Arms Outstretched by Rilo Kiley.

A ballad in which a risky ultimatum is presented where a lover asks his partner whether they’ll stay.

Come on Mess Me Up by Cub Sport.

A song originally written about the singer’s changing love for writing music leaves you feeling messed up.

A beautiful shorter song about a wanting a start over.

A sad ballad about the singer’s admiration for somebody that was once special, growing fonder even though they keep getting further away.

Should Have Known Better by Sufjan Stevens.

A beautifully written track about grieving the loss of somebody, in this case, Stevens’s mother, who’s personal lyrics carry the track.

The First Day of My Life by Bright Eyes.

A phenomenal track representing the mood of the whole playlist. 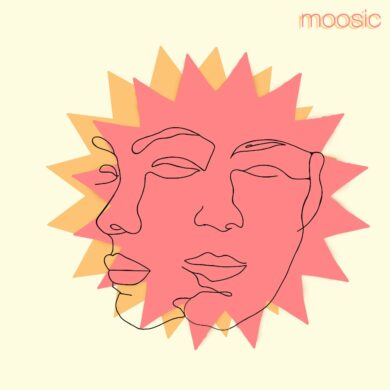