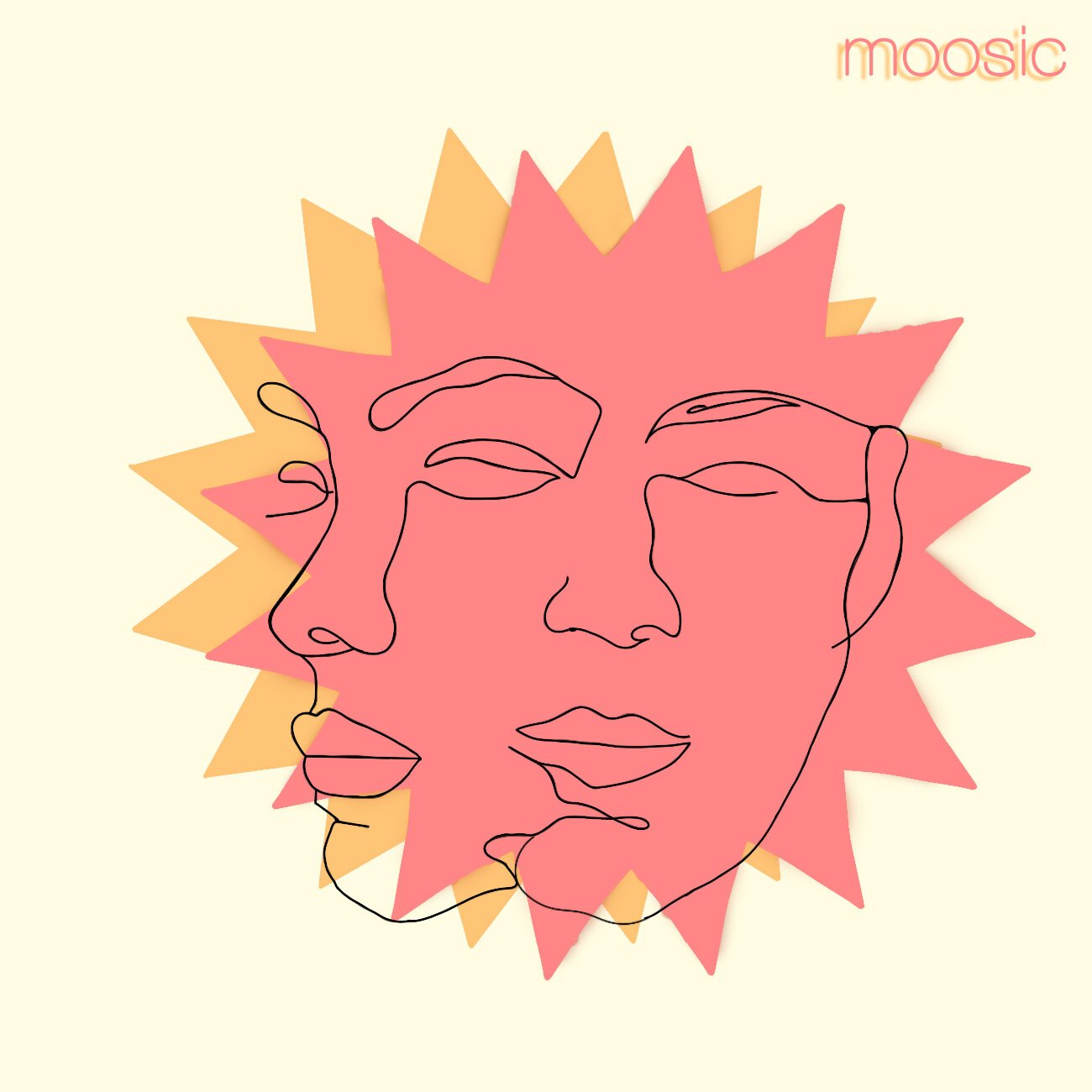 Sometimes you just gotta sit back and question the journey, where has the past led you? And more importantly, where will it take you?

Whilst I had always been keen of throwing a couple tracks together and calling it a “playlist”, in these last few years, I’ve become obsessed with being able to form a short story within them. And just a few months ago, I started thinking about something a little more real. Why create a story when you could build your own story based on prior experiences?

I want you to let the past speak for itself over these twelve tracks I feel most of you can somewhat relate to. Divorces, immigration, or whatever bad hand you rightfully feel like you’ve been dealt. Nomadism is defined as a constant movement from place to place yet always having one home. This playlist creates that unique feeling that you’re not just from one place but from multiple. A feeling that stems from more than just where you feel like you are supposed to be, It could be switching from living with your mother and father, it could be where you live now and where you immigrated from, or even where your go to school and your hometown. For many, it’s all three and more.

Songs like Darn That Dream and Las Avispas bring a familiar sensation of a day in your former world. Meanwhile, Without You and Azucar bring on a feeling of almost no direction, yet still tapping into some of the bigger themes of the playlist. In what I could best describe as a letter to the past, I wanted to make the story something that felt like a retelling and a reflective journey from front to back. But however you really wanna see it, know that the next couple of songs describe the letter written to many homes: the ones you had, currently live in, and the ones you’re still building.

Over a combination of horns and tropical percussion, Guerra details the story of his love letters sent to a certain someone (or something) that seemed to never have got them.

Without You by Wes Montgomery

Turn this on and experience a feeling on which you are on a calm beachside going nowhere in a hurry fill the room.

Girl Blue by The Main Ingredient

Girl Blue sees a pairing from an dream-like instrumental with harmonic yet melancholic vocals from The Main Ingredient.

Darn That Dream by Ahmad Jamal

Jamal’s soothing and almost picturesque jazz collection keeps you in what seems like an unreachable dream.

The jumpy samples and self-speaking instrumental seems to say more about its title better than words could.

In what feels like the title track, thoughts of hopefulness and memories of convoluted mix on a masterfully inspiring sample chop-up.

Reminiscing on what was and what he should be, and what it means to feel like you don’t fit in, Kid Cudi riffs over a chilling beat.

A fantastic record Legendary vocalist Ray Charles cries out about his unconditional love for that special someone.

Guerra returns on an outpour (and no pun intended) of faith and fortune all over his country, all over a gorgeous blend of Latin-folk.

The live rendition of this uplifting religious merengue classic radiates that feeling that you’re watching Guerra’s performance right under the tropical sun.

The Food (Live) by Common and Kanye West

Closing is a transition into the live performance of pure bliss and reflection of the life where buildings cover the sun by Common. 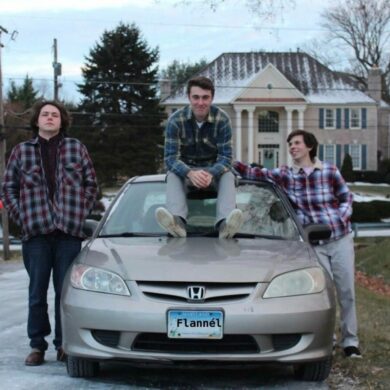