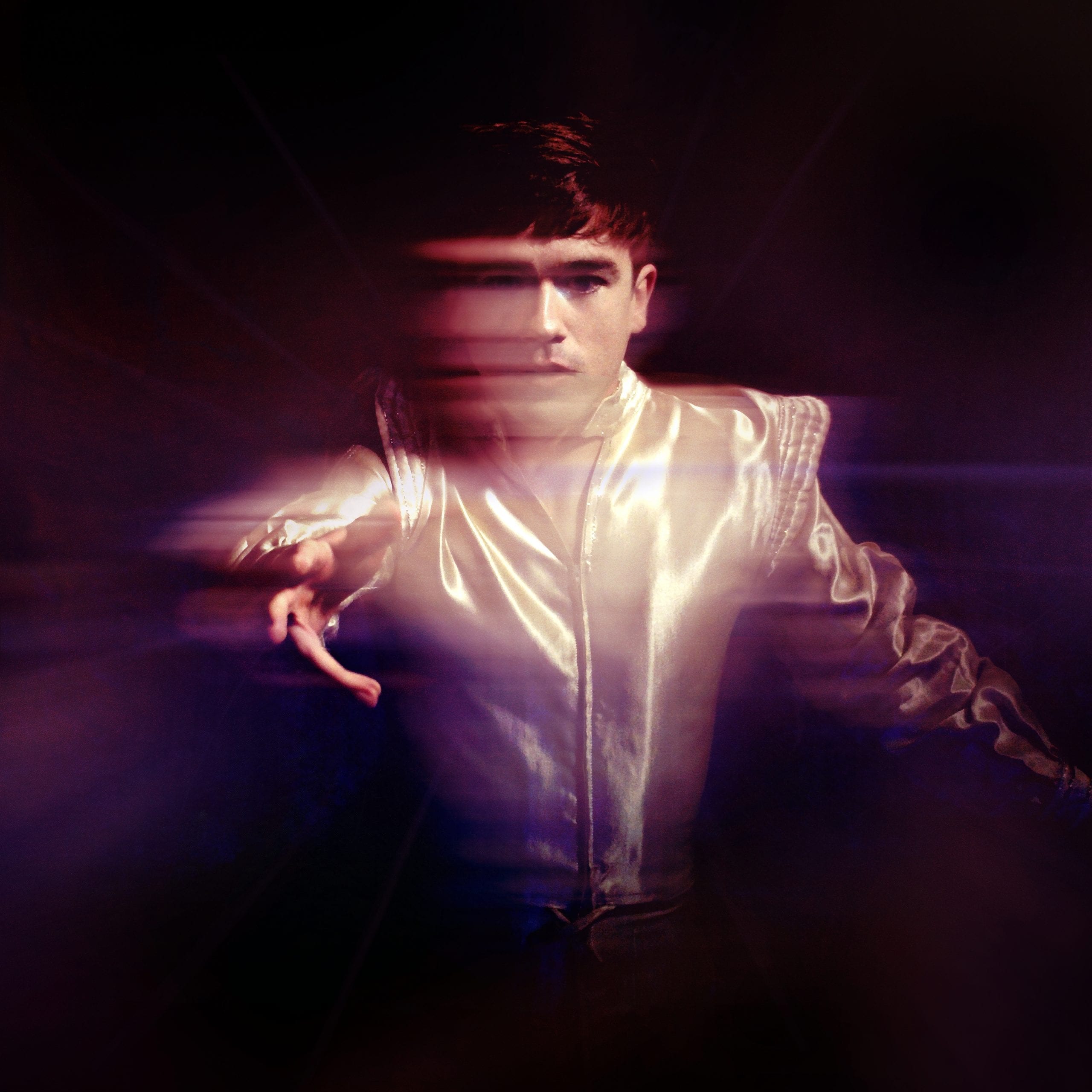 If you had stumbled upon Declan McKenna’s Twitter without any knowledge of his career, you might be surprised to find that the 21-year-old man, that regularly shitposts the most obscure memes and pictures to grace the internet, was once hailed as the “voice of a generation” by several music critics and labeled a political musician upon releasing his debut album What Do You Think About the Car? back in 2017. Yes, beyond the questionable mustache, selfies, (no offense here, I personally find Declan very cute), and vaguely threatening images of beans, Declan McKenna has proven to be one of the most inspiring and outspoken musicians in recent memory. Zeros, his sophomore album, continues to develop his line of politically-charged and electrifying tracks. Although the album never shies away from addressing topics most would deem too controversial to speak on, Zeros does so less bluntly than in McKenna’s previous album, but with the same confidence and infectious musical energy, if not more refined.

Zeros is an album that is rooted in the past but is all about the future. That might sound pretentious, and maybe I did write that ‘cause I liked how it sounded, but let me explain. Declan’s ’70s and ’80’s retro rock influences are evident on every song and the nice warm little nostalgic feeling (you know, the one that keeps bringing thousands of people to watch subpar live-action remakes of Disney movies) that those influences bring clashes harshly, yet effectively with the album’s grim outlook on the future. The space-themed album tells the story of a world on the brink of apocalypse, one that very much reflects our current situation, and the frustrations of not only becoming a young adult in modern times and the alienation that comes with that but also inheriting a world on the precipice of destruction, one was given to us by the same adults that once enjoyed and passed on the same glam rock influences that would help shape this album. This might sound like the ravings of a crazed conspiracy theorist, but I have my proof and I swear I’m not crazy. Beginning with “You Better Believe!” McKenna warns that “ the asteroid’s here” and many songs after painting a picture of humanity’s morbid end, such as the eventual environmental collapse of the world in the song “Twice Your Size”. There’s also literally a song called “Rapture” that kinda gives off the whole “world is gonna end” vibe, but maybe I’m just reading too deep into that one. Either way, the story McKenna has created is a very foreboding and dismal one.

While aliens may not be a major element of this politically and socially conscious space opera, alienation certainly is. The theme pops up several times within the album, with my favorite example being “Daniel You’re Still a Child”, where McKenna laments how people have pushed away into a dark corner and lose themselves. And on the topic of being politically and socially conscious, this album takes a hit at almost everything. “You Better Believe!” take shots at religion and the way people rely too much on it as their saving grace instead of taking action themselves to fix what is wrong.  “Rapture” captures the torment of being in a world where you’re told to both fears for the future and also that there is nothing to worry about, something I’m sure we are all familiar with given the shit show that is 2020.  “Sagittarius A” criticizes the way the actions of one person in power can negate the concerns of many people without power and lead to their mutual downfall, comparing it to the way the black hole at the center of the Milky Way will one day pull the entire galaxy down with it. He even takes a couple of shots at capitalism for good measure, rounding out an album that shows no remorse for calling out people and the issues of the modern, though it is done in a beautifully poetic way.

Zeros, aside from being woke as fuck, is also an absolute blast to listen to and has a more consistent sound and feel than McKenna’s last album (I still fuck with that one too, though). I vividly recall astrally projecting upon hearing the transition between the first two tracks of the album, and staying engaged consistently throughout. Even some of my favorite albums ever have songs I’d skip without hesitation, and this album is definitely not one of those. It’s absolutely bombastic and energizing, though the lyrics can be maybe a bit depressing and deeply reflective upon inspection. But when the songs go as hard as some of the songs on this album do, you set aside your existential crisis for later.

After listening to Zeros multiple times now, I am certain of two things. The first is that Declan McKenna is one of the BEST young artists to come out of this generation. The second is that, even though the world of Zeros may reflect our own in the worst ways, it belongs to the generation of young adults that have become leaders, and have taken a stand against the very things this album warns us about and then some, whether it be climate change, racial inequality, or the abuse of power. And that, and this album, and Declan, are pretty kick-ass if you ask me. 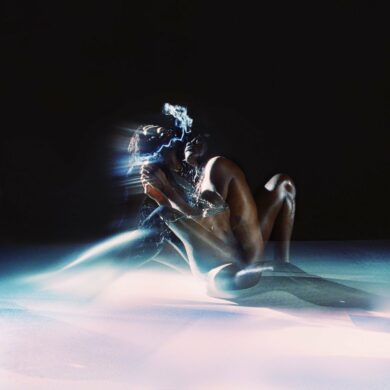