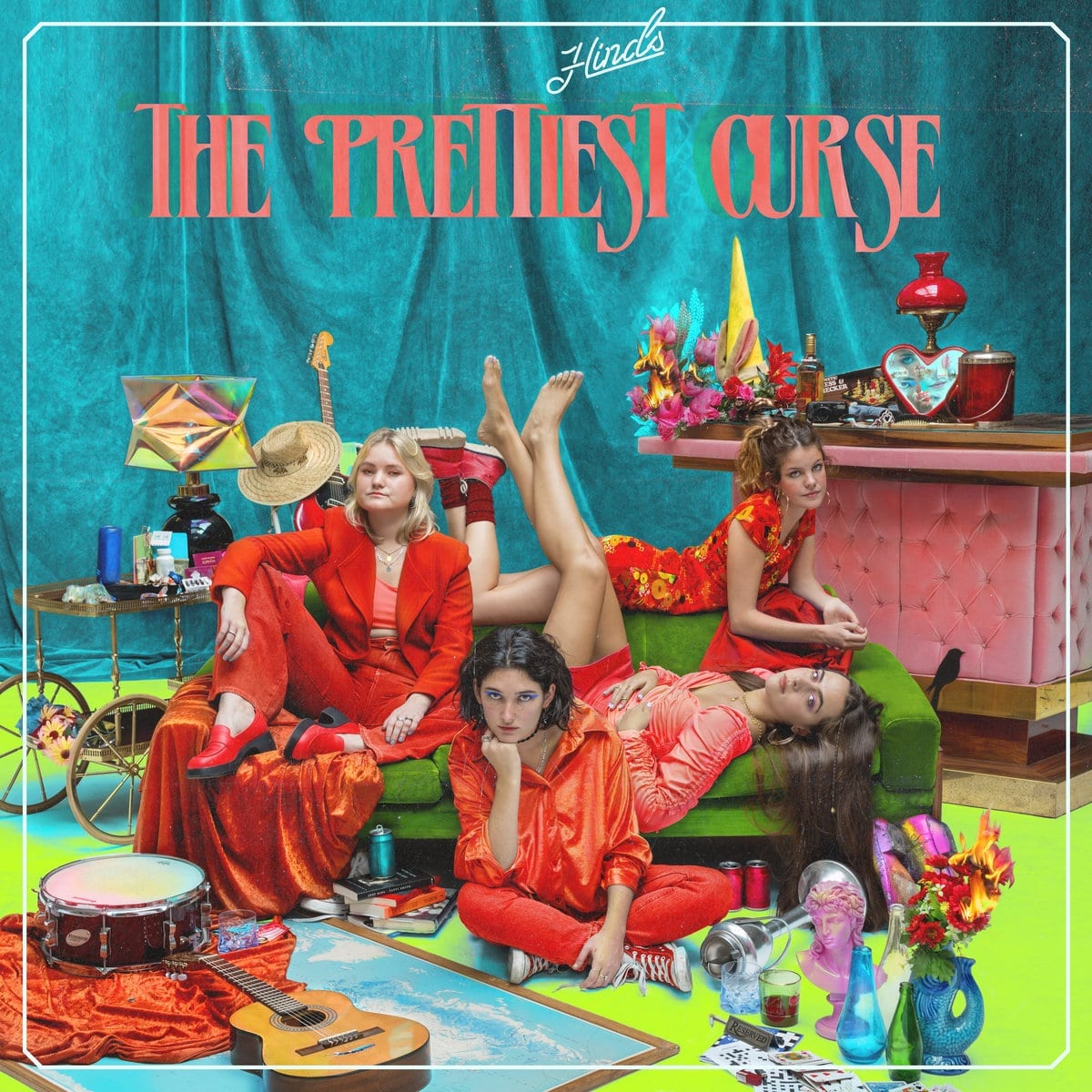 Anyone with slightly masochistic tendencies and a love of music would tell you one of the best parts of going to concerts are the mosh pits. For those who are unaware, a mosh pit is an area at a concert, typically rock concerts, where people go absolutely apeshit and engage in a sort of group “dance” that involves a lot of slamming, pushing, and punching. Something about the act of jumping into people, swinging my arms around, and narrowly avoiding being pummeled by other concert-goers seems to capture the beautifully chaotic energy of live music, especially rock music. Luckily for me, and any other people who miss being able to beat the crap out of other people in a socially acceptable manner, a couple of bands exude the bombastic energy and feeling of moshing and attending concerts perfectly through their music, without the threat of minor bodily harm.

Such is the case for the four-piece Spanish garage rock band Hinds. The all-female ensemble’s recent album, The Prettiest Curse, released earlier this year, and it is chock full of intense and head-banging tracks, with a more pop-centric feel than their earlier works. It also happens to be one of the most creative and unique rock albums I’ve heard in a while. What is most appealing about the album is how the personalities of the band members shine through. Self-proclaimed “party girls”, the ladies behind Hinds are all about drinking, dancing, and rock-n-roll music. The musicians of Hinds are just as much fans of rock music and concerts as they are artists, so it makes sense that they are able to distill the mosh pit and concert-going experience into music. This album sees the girls ditching the more poetic and metaphorical lyrics of their past albums and EPs for lyrics that get straight to the point, and do so unabashedly. The lively tracks embrace the fears and frustrations of the band, addressing a wide range of topics like misogyny, especially in a genre of music that is typically male-dominated, in the song “Burn” and the simple feeling of wanting to have no holds barred fun, and bashing people for being total buzzkills in the song “Good Times Bad Times”. The women creating these songs are very charismatic and charming people, embracing both the highs and lows of life with an equal amount of vigor in every song, all the while being unapologetically themselves.

The music from the album is loud, somewhat abrasive, and at times even overwhelming. It’s not always pretty, but then again, that’s the whole point. The singers switch up from singing in Spanish to English from one moment to the next and are not ashamed of their heavily accented English. There’s something truly uplifting about hearing artists embrace their Hispanic roots and sing their lyrics in accented English, especially in a country where so many Latinx and Hispanic people are mocked for not speaking the language immaculately. The girls of Hinds are not interested in being or sounding pretty and making music to please others. They are interested in being authentic and having fun, an idea that they amazingly convey in their song “Just Like Kids”. In the song, they address the many comments and advice they have received from strangers and the industry: how they should smile more, be sexier, or make less intense music, all of which they brush off nonchalantly. Overall, it’s a song that the members of Hinds have described as a song about “being a girl in a band.”, and it’s matched with an incredibly visually appealing and eccentric music video.

It’s this exact dedication to being themselves and their no-nonsense approach to songwriting that has given Hinds, and this album, in particular, such an edgy and distinctive sound. And yeah, maybe the whole “be yourself and people will admire your work” idea may seem a bit cliche and corny, but when there are bands like Hinds around putting out great music, it’s hard to argue otherwise. 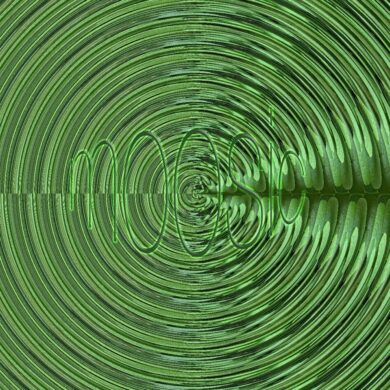