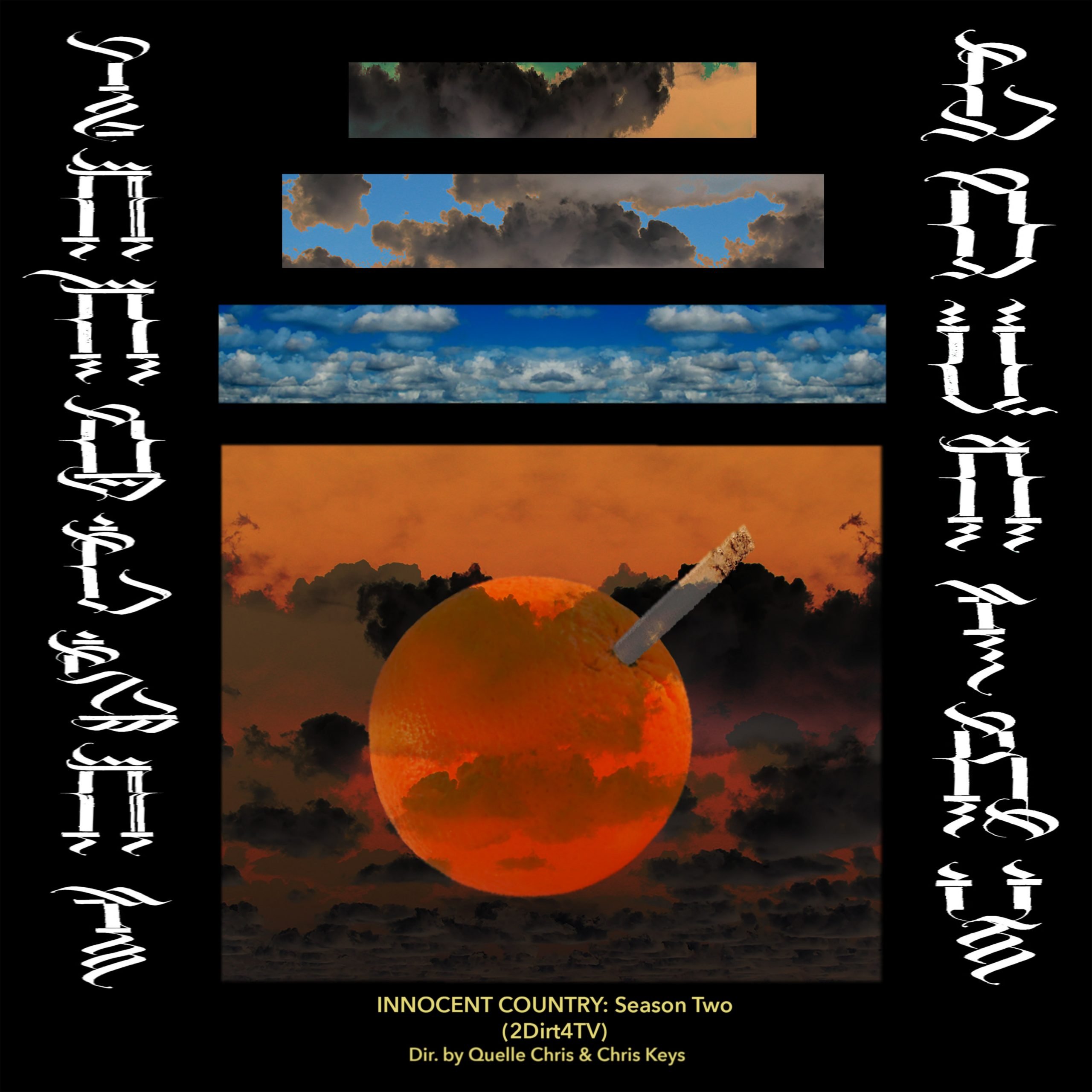 Season two of a show is usually that exciting season before the show eventually falls off and into obscurity (unless you’re Prison Break which means season two is already the season where you’ve fallen off). But when Chris Keys and Quelle Chris gave us season one of their brand-new TV show Innocent Country back in 2015, it sounded like an underground Hip Hop blind date gone right. We got some SERIOUS bangers like “The Plan” and “Where The Wild Things Roam”, the latter being something that could easily have been a loosie off of the Poltergeist soundtrack with just how grimy and on edge the shit leaves you feeling. But instantly the difference that stood out was the production, and mannn was it fantastic.

I got a chance to chop it up with Chris Keys about what made this album so special, first being what the difference in approach was between the production of season one and season two was.

“From a production standpoint I would say the biggest difference was that IC1 (Innocent Country 1) was like 80% samples, and IC2 had no samples and I played all of the core parts. Besides instrumental guests like Andre Mateo and Melanie Charles, I played all the parts on keyboards, bass, and drum set.  So that changed the vibe entirely. Also, I was going through a transition of making my own samples and figuring out the best way to record drums, so a lot of IC2 kind of represents the beginning of that phase for me,”

“He [Quelle] had this vision of it having this very dissonant, happy/sad dichotomy that I wasn’t sold on until basically the LAST second. But I’ve learned to trust in Quelle’s vision which is just incredible…he can see these songs in their fully finished form MONTHS before I do, and so I tend to let go and trust the process now and it’s always worked out.”

So With Chris Keys on the turntables, Chris (the Quelle one) puts on one of his most diversified performances with crisp-as-cold-water vocals that accentuate the fact that somehow Quelle can be just as good with melodies as he is with street poetry, just hogging up all of the talent smh. The album runs just over an hour long (the equivalent of two DBZ episodes of just straight powering up), but unlike the Toriyama production, there isn’t any wasted potential (mf Gohan) or anything on here that screams as just way too long for its own good. And as if that wasn’t good enough, The Chrises (neighbors to the Scotts) have enlisted their own Z-fighters with a couple, and by a couple I’m talking about A LOT of familiar and new faces on this Season, including Merrill Garbus, Nappy Nina, Earl Sweatshirt (was waiting on this one), and whole boatload of really dope MCs that leave you with a whole entrée for thought.

“Nothing felt like an official session for a big album or anything we were all just hanging out trying to be creative” is how Keys explained the process, in which he succeeded in making something that was vulnerably empowered. “Living Happy” is probably the most joyful posse track you’ll hear in 2020, embodying the “Lime Scooter antics” Keys discussed when sharing his favorite stories from recording the album, also— why isn’t Lime Scootering an Olympic sport again? “Horizon” was a standout for the depiction of the daily battle of both past and present turmoil that has you grabbing your chest on lines like “My shoulders still feel like boulders from the recoil, shit was madness he had to rehab, Then tried to recoup the coop just to rehash.” “Mirage” and “When You Fall…” feel like Chris and Keys are trying to get back to living happily, expressing that almost literally in lines like “Some highs don’t take in hells or contacts, it’s funny how life can be no joke or callbacks,” and “The bitter sweetness of times I wish to capture.”

So what’s next for the duo?

“what’s next for me is a lot of staying inside and making more music. I have a few projects in the works but not sure I’m ready to talk about any of them, and of course, Quelle and I have an ongoing send-each-other-music thing happening, so I’m sure some songs will come of that.”

And while this is exciting, there’s more than enough content on one of the best rapper-producer tandems out right now, you addict. Until the mid-year list, Innocent Country 2 remains one of the best TV shows out now, and gets four moosic Maggies out of five. 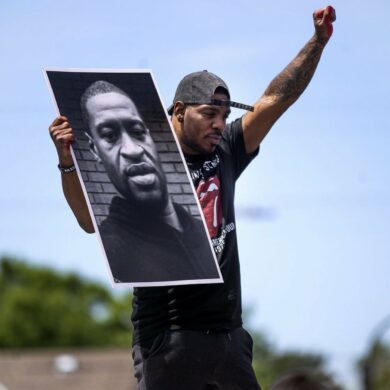