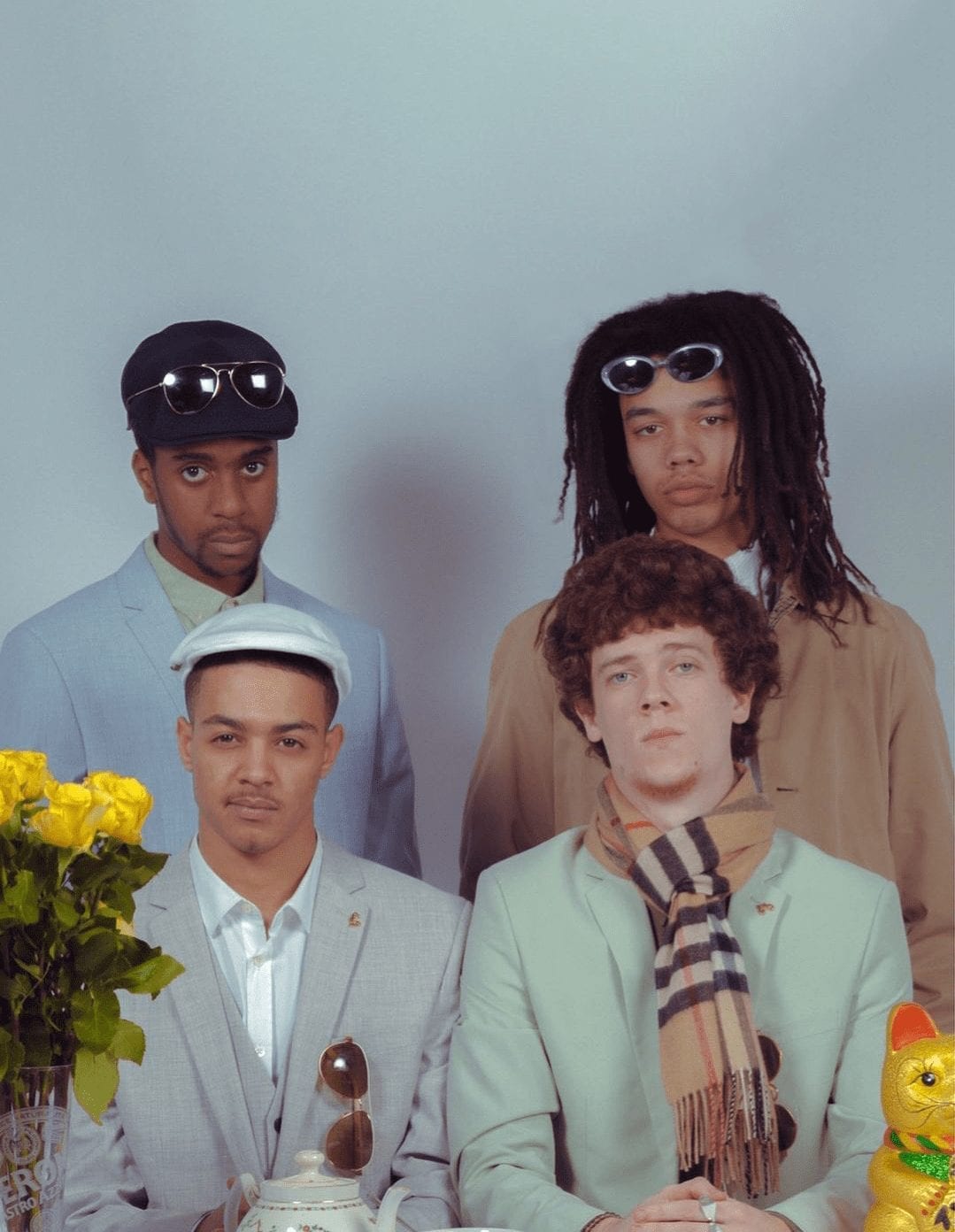 Quarantine has been quite messy, full of self-improvement and self-destruction, dashed with some happiness and dummy misery. However, the lack of activity and work has provided me with loads of free time to delve into different branches of music. Already being somewhat a fan of British rap and grime, bumping bangers by Skepta and AJ Tracey, I’ve been able to dive deeper into their world. With my deep-sea dive into new sounds, I was able to come across a group by the name of AmmiBoyz.

Ammi Boyz is a modern grime group based out of Lee Green, a borough in South East London. Members include Nigz the Greatest (NTG), P from Lee, Cosmo Pyke, Omari Lyseight, Master Piece, Taz Sterling, and Yd. Forming in 2014, the project began as a ‘members group’, with the different artists bouncing between individual projects and collaborative work. These artists have supernatural talent, from Lee learned to play instruments from an early age, mastering drums, bass, and guitar, while Cosmo Pyke an overqualified instrumentalist, attended The BRIT School for performing arts, a prestigious academy responsible for educating music greats like Adele and Amy Winehouse, but let me be clear, their skills don’t overshadow the other members, with everyone having musical and artistic talents ranging from rapping and singing to production.

The Ammi Boyz performers include NTG, P from Lee, and Cosmo Pyke, with their skills shining through in their album Ab or Ammiboyz. Full of bangers, this 7 song album slaps donkey dick. The album is dynamic, with songs like “Can’t Lie” by NTG, which has an incredibly versatile flow over a soft harp beat, creating a symbiotic balance from the upbeat, aggressive sounds from NTG’s lyrics with the lighter instrumentals. Another personal favorite from the album is “Get Around” by P from Lee and NTG, which has a quicker, more techno feels and a stellar flow that just bounces perfectly with the beat, both using their unique flows to compliment each other. But the bar of the album, at least for me, has to be the song “Do the Dash” by Curser Pyker. I honestly have no clue who that is, (lowkey could be Cosmo Pyke but couldn’t google well enough), but the bar is “head game strong like Zinedine”, clearly a reference to one of the greatest soccer moments of all time, where Zinedine headbutted the absolute shit out of Marco Materazzi’s chest in the ‘06 World Cup Final, cementing him as a legend forever in my book. Video below!

Ammi Boyz’s single “Scooby Foo” is also a Gabo certified banger. It has a quick jump right from the beginning, alongside fire bars in the chorus referencing classic Scooby-Doo characters, all of which I wouldn’t do justice writing down, they just too fire to butcher so go listen to that shit, literally below.

With that single being their latest release from 2018, I do hope that they continue to collaborate in the future because of how they are able to flow and excel together as a group, combining to create a musical powerhouse. Already gaining a fan from aCrOsS tHe PoNd *insert SpongeBob meme*, I only hope for their success with the talent they clearly have.

Stream their latest and only album “Ab or Ammiboyz” below. 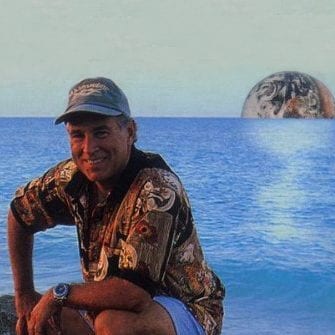