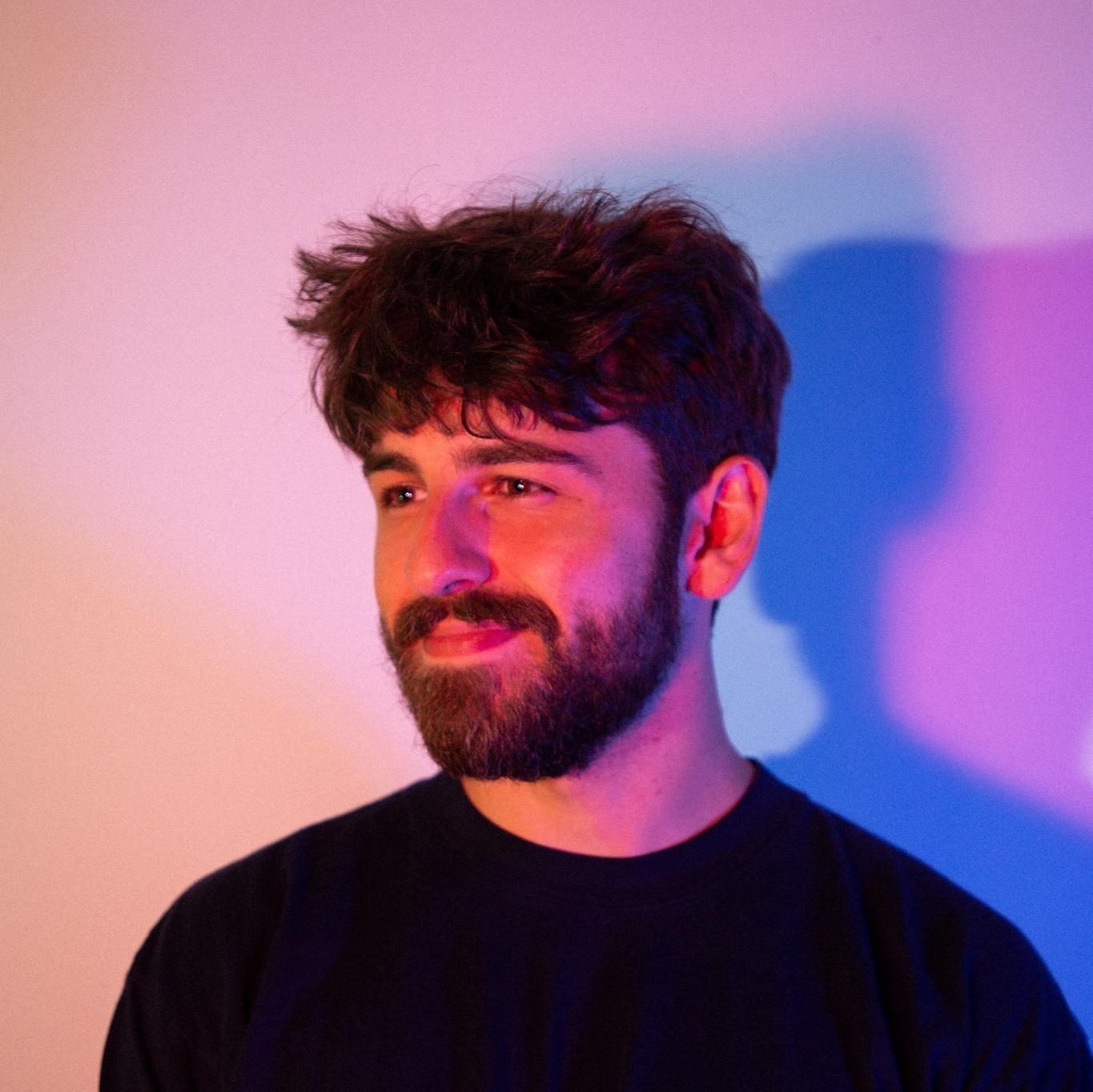 POV: Your name is Austen and you’re out with some friends. Empty-headed, you’re wandering around when one of them spots something cool and exclaims “Austen!” That’s when you snap back to reality and happily reply, “YO!” And there you have it, your artist of the day: austenyo.

If you’d rather refer to him by his legal name, Austen Scheer, then go you, but I find the alternative much cooler and much more hip, just like his music. Austenyo is not someone you’d typically find in your heavily pop saturated Spotify “USA Top 50” playlist. If I were to describe his music, simply put, I’d say that his combination of synths and overall “grooviness” proves to result in tracks that make you want to dance. It doesn’t help that the songs are borderline hypnotic and the lyrics pretty relatable to someone in their early 20s (like me). Call it what you want, beep boop music or a catchy tune, it’s easy to see why austenyo is reinventing homemade pop music. And most importantly, his tunes are filled with passion and warmth, something that’s missing in today’s rising talent. Austen’s music tells stories in a uniquely funky, refreshing way, but I don’t really need to go on a tangent explaining this, just listen to literally any of his songs.

Yeah, I know. Don’t you feel great? Maybe a little more excited about life, or, I don’t know,  just a tad bit more peppy? I can’t really give you the scientific explanation for that cause I frankly don’t want to do the work of researching that type of shit but I CAN tell you that when someone creates music that raw and filterless because they genuinely enjoy making music, then of course you’ll feel some type of gratification after listening to it. Everyone is out here chasing after that next top hit, but mans is just vibin’.

After just a few seconds of listening to his music, you immediately feel how  his uplifting and playful demeanor comes through in his music. With that, there is also the fact that he’s a self-made artist, and everything he puts out is something that he’s genuinely happy and proud of Plus, there is a sense of comfort that comes with listening to his music and thinking “this guy’s studio is a bedroom with a MF DOOM poster above it”, now that’s impressive.

Today’s era is oversaturated with many artificial personas that are portrayed in both their music and how they present themselves to the media. Austenyo is a breath of fresh air in both departments. From being as ridiculous as naming his first project Minialbum, or starting all of his music by saying his name, and even using his own low budget music videos in order to promote his merch.

Call him counterculture, but his innovative and creative choices are what set up austenyo as an artist that everyone should watch out for. Oh also, the fucking synths man, they’re everywhere and I fucking love it. 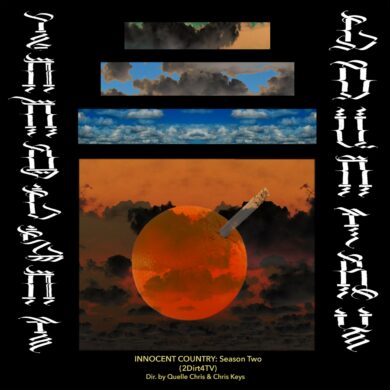