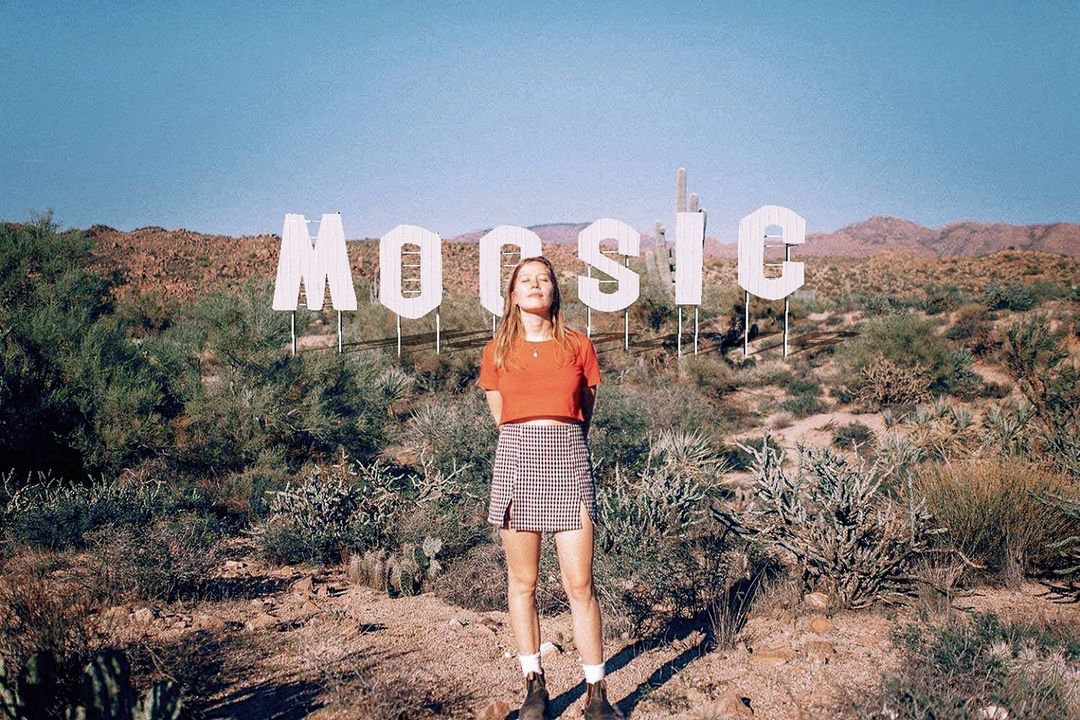 My biggest regret in life might have to be ignoring my friend’s fervent recommendation to listen to Julia Jacklin’s music before going to see her live at Shaky Knees in Atlanta. I remember only catching the final few songs of her early morning set on the second day of the festival, only casually appreciating her musical talent in a groggy and half-asleep state. If I only knew then how truly talented Jacklin was, I would’ve felt incredibly upset about missing her full set and probably would’ve joined my friend in buying her merch. What I would give now to be back in the crowd at her concert, swaying softly with the music and relishing every second this time around. Instead, I often find myself listening to her music through a pair of less than stellar headphones late at night perusing Spotify for more songs to add to my sad boy/crying playlist (don’t judge). But fear not, I’m here to keep you guys from making the same mistake.

The twenty-nine year old Australian folk musician’s success is made only more impressive by the fact that she began her career with no musical background and absolutely no idea where to begin. Through pure talent and dedication, Jacklin was able to progress from performing covers of songs by Avril Lavigne and Evanescence in local bars to receiving critical acclaim on her two singles “Pool Party” and “Coming of Age”, both of which aired on BBC Radio. Though every aspect of her songs are impressive, i’s her vocals that really stick with you, hearing them makes you understand why she has been able to make a name for herself in the industry. Ranging from hauntingly beautiful to warmly inviting, Jacklin needs little more than her voice and a couple of simple guitar chords to create an amazing sounding tune, but she graciously gifts audiences with more than just that . In terms of lyrical content, Jacklin is one of the best musical storytellers to date. “Eastwick” and “Don’t Let the Kids Win” are easily some of the best examples, chronicling very personal and emotional past experiences with her signature vocal strength. Through and through, Julia Jacklin proves herself to be a very capable musician.

Though Jacklin’s voice and lyrics are certain to keep listeners hooked, the flow of her songs is another thing that I came to appreciate after delving into her extensive discography. Almost all of her songs begin slowly, starting only with the soft sound of her voice and a couple of simple guitar chords, gradually crescendoing into an immensely gratifying climax of vocal prowess and instrumental harmony that even I greatly enjoyed on my busted bootleg Apple earphones. It is at these climaxes where Jacklin really displays her musical accomplishments and showcases her spectacular vocal talent, all while dropping some of her most memorable lyrics, my favorite example being the song “Head Alone” from her album Crushing. The songs that don’t follow this pattern are infectiously energetic romps that liven up the solemn and soft-spoken songs that comprise most of Jacklin’s works, such as “Pressure to Party” or “You Were Right” brightening up the tone of her albums while staying on par with the superb storytelling present in all her music.

Life is full of regrets, but sometimes we have the chances to rectify them, and I intend to make this one right as soon as I can. So before you catch me at a Julia Jacklin concert fangirling rabidly in a green Crushing sweater, give her a listen and you’ll understand too. 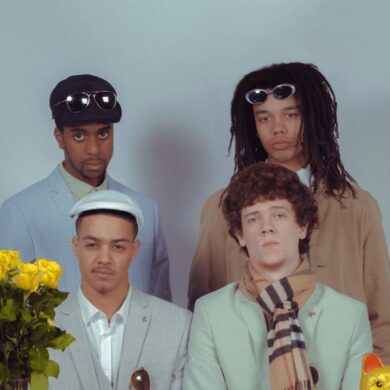