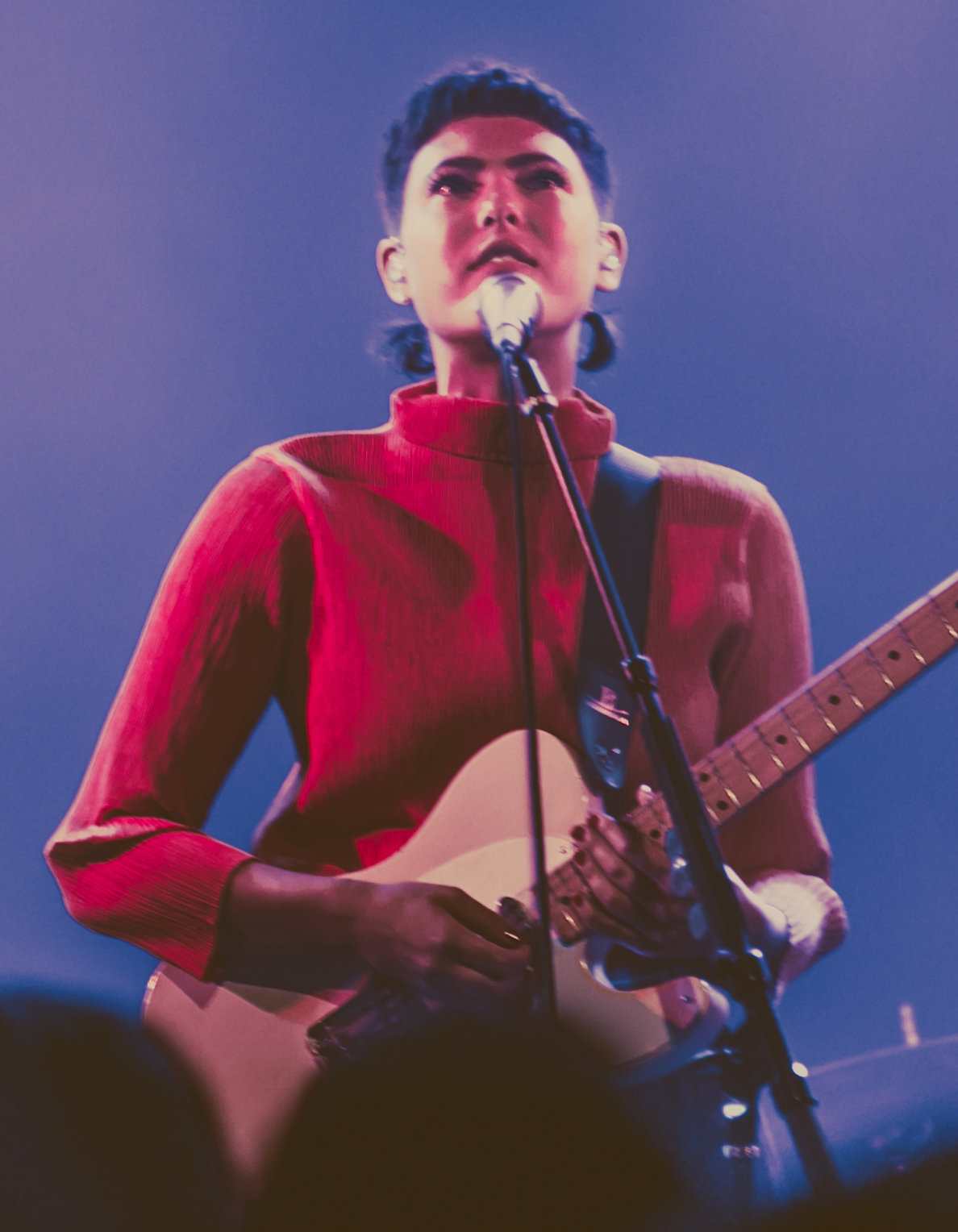 I usually try to keep my silly little articles pretty lighthearted and fun, but every once in a while I come across an artist that is so emotionally raw, vulnerable, and powerful, that I find myself at my local Starbucks struggling to find ways to make a funny quip them. Enter Miya Folick, the enchantingly melancholic and brooding singer that haunts my sad boy playlist and persistently lives in my head rent-free. While many people might be turned on by handcuffs and roleplaying, Folick once stated that being vulnerable, especially emotionally, was her biggest turn on, speaking specifically on her song “Premonitions”. After listening to more of her albums, it’s clear that this rings true for all of her work.

The L.A. based artist believes in the true goodness of human nature and the power of bettering oneself. Being raised as a buddhist, it’s easy to see where that inspiration may have come from. Folick also believes in creating your own happiness, and loving even the most mundane and troubling parts of life. It’s all a part of the journey. That’s why her songs embrace the uncomfortable battles we face, whether it be with our lovers, within ourselves, or with the directions our lives take. Though we try to shy away from conversations and thoughts we don’t want to have, Folick never does, and she approaches some heavy hitting topics with such a beautifully rich and sincere voice that I find myself truly lost within my own thoughts. Very rarely does an artist make me think about my own life and troubles seriously when listening to their music, and even then, never to the extent Miya Folick, and specifically her album Premonitions, has. Her music has brought out some thoughts I have repressed or been too afraid to face, and as totally fucking terrifying as that is, I am grateful that it has. Like I said before, I try to keep my pieces rather funny and enjoyable, but  enjoying Folick’s music has truly been an experience for me, and I wouldn’t have it any other way. She is a true testament to the power that the arts and music can have on people, her songs are an unnervingly profound meditation on the human experience, whether it be heartbreak or simply the bonds we share with our friends.

When Miya Folick’s songs first appeared on my Spotify recommendations, I was way too emotionally stable and happy to pay them any attention. Thankfully (because Spotify is eerily in sync with my emotional state) her songs “Premonitions” and “Cost Your Love”  appeared at a time when I was especially emotionally, erm, challenged and opened my third eye to a whole new level of introspection. While at first listen, many of Folick’s songs may seem to be typical breakup anthems, this could not be further from the truth. “Cost Your Love” earnestly describes the torture of doing what’s right for yourself even if it puts the love you have for someone else at risk. “Premonitions” is a plea for your partner to hold you accountable for your errors to better yourself. “Give It To Me”, which by the way has some of the most powerful vocals I have ever heard, has Folick emotionally begging to have another chance, and is a song that she claims to have many meanings, even to herself. “Thingamajig” is a heartfelt apology for being selfish. I could go on, but I don’t think people would want me to praise every single song an artist has put out, but trust me when I say that they’re BOPS even if they do make me want to cry. And when I say cry, I mean ugly cry in the shower, not like an aesthetically pleasing tear drop falling slowly down my cheek like they do in the movies. That’s not to say that Folick doesn’t have some fun and dance-worthy hits either. “Stop Talking” and “Stock Image” are great examples, but to be honest I do prefer the songs that send me spiraling into a depressive and reflective episode whilst I stare at the LED lights that line the ceiling of my bedroom. Either way you can bet the lyrics are gonna have you feeling some type of way.

So maybe Miya Folick’s library may not always fit the vibe, but if you don’t mind maybe getting a little deep and losing yourself to her music, you should definitely give it a shot. And if not, at least listen to her just to her hear voice, cause DAMN does she know how to sing. 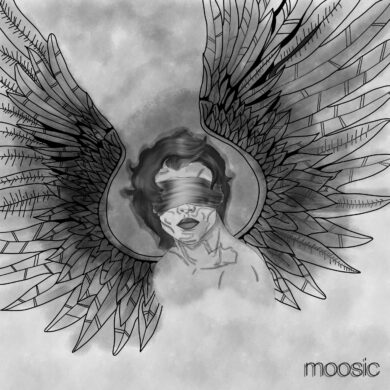