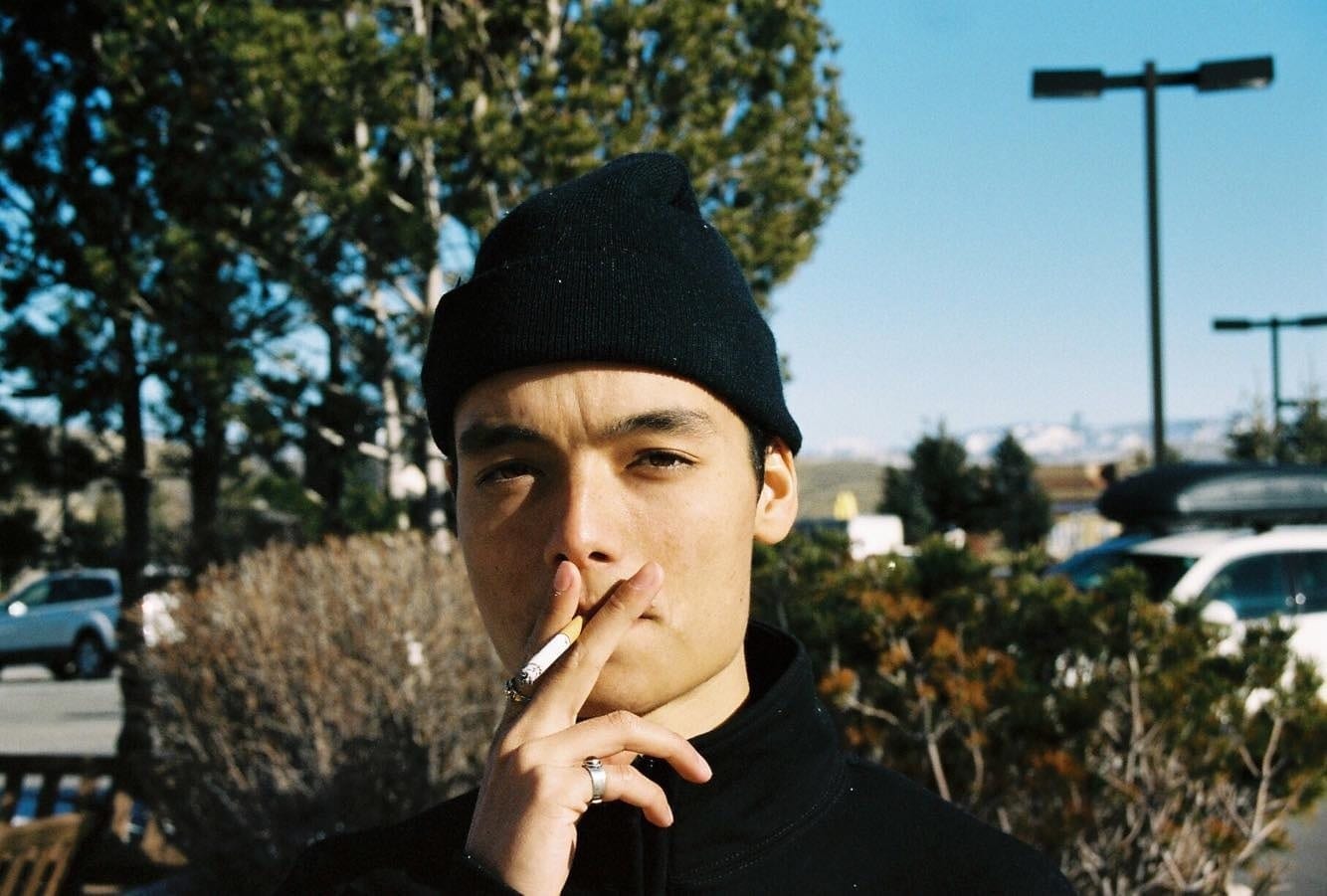 Feelings can make people do crazy things, and while some of us may be cold, unfeeling sociopaths or impulsive emotional wrecks, it is nice to see talented up-and-coming artists are channeling their emotions into something beautiful. Defying the laws of the genre, Aussie artist Talae Rodden, better known under his moniker RICEWINE, lets his emotions bleed through his songs as he continues to expand his eclectic library of moving tracks.

It was the feeling of isolation and being brought up in a small town with a very small population of people of color, that started RICEWINE on his journey to becoming a musician, though he showed interest in music from an early age. Isolation is a common theme in his music, and though it is hard to pinpoint the genre RICEWINE’s songs inhabit, they often have a laid-back and almost meditative feel to them all. Moving to Melbourne and immediately becoming swept up in the vibrant music scene, Rodden began seeing success, more often than not overseas.

Take “Maybe”, his most popular track, for example. A track albeit simple in its musical arrangement, it is able to display very powerful and human emotions. Maybe it is the raindrops falling that have me picturing looking out a car window on my way to a new destination, or maybe it’s RICEWINE’s soothing and calming voice that makes me want to believe everything will be alright (thanks 2020). All while the simple guitar cords carry the track and add depth to the story.

Contrast literally everything I said in the above paragraph and take a closer look at one of his newest tracks, “Growing” of his 2020 album, Lovesick.

It’s the rapping for me. RICEWINE’s range is something that many current musicians are missing, being able to cater to the ever-so-marginally-growing “bedroom pop” fanbase to most casual hip-hop fans. But are musicians today missing range because they can’t fathom making a, for example, hip-hop track rather than their usual this-will-probably-end-up-on POLLEN non-genre conforming song? Or because they don’t want to risk changing up their style? I guess we’ll never know. I’ll tell you something: I was rather surprised when I was listening to RICEWINE’s discography and noticed his music drift from sadboy to happiboy to rap to… jazz? Yup, his latest collaboration was with Nikodimos, a saxophone genius. The result? A new age mix of Jazz and the usual beats that make RICEWINE’s music make you feel so… chill.

Truth is, whoever you are. RICEWINE’s discography really has something for everyone. If that still doesn’t entice you, then Rodden’s velvety-smooth and deep vocals might do something for you.

I usually place the artist’s latest project here but today, I’ll let you choose. How are you feeling? 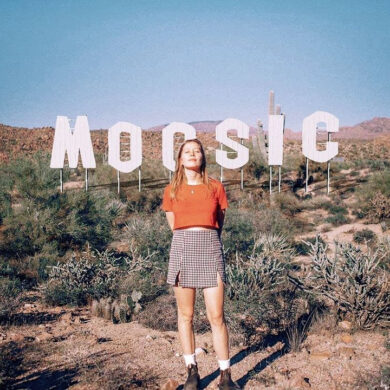