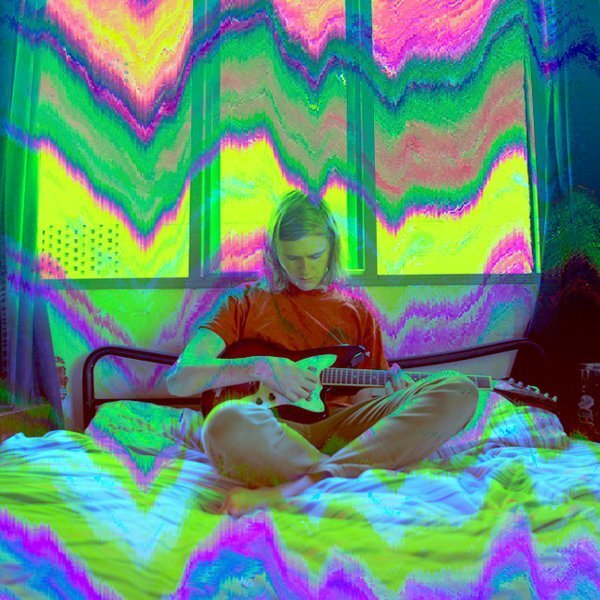 Nick Sowersby’s Melbourne-based one man band, Sunbeam Sound Machine, has created a completely unique and raw musical genre combining his versatile skill set of production, instrumentation, and vocalism. What started out as a bedroom project in his parents’ home eventually grew into the creation of two complex albums, four singles, and an EP. Streaming services’ description of Sowersby’s genre as indie or alternative rock does not do his expressive style justice. Although his two albums slightly differ in musical style, his overall sound combines the best elements of the chillwave and dream pop genres.  Drawing heavy influence from the 1980’s band, The Psychedelic Furs, his first album, “Wonderer”, fully transports his listeners into the 1960’s Psychadelia era both audibly and visually. In 2014, Sowersby released “Wonderer” from the comfort of his childhood home’s garage, however, this underrated treasure wasn’t completed unaided as other local Australian musicians are credited on various tracks. The album was mixed by Stu Mackenzie, a lead member of the rock band, King Gizzard & the Lizard Wizard, and revised by Andrei Eremin, a talented, multifaceted producer. Sowersby’s one of a kind sound in “Wonderer” creates a surreal listening experience that throws the listener into a hallucinatory realm, providing an escape from our repetitive realities.

This depiction is best exemplified through his most popular work: “In Your Arms”. Sowersby’s sophomore LP, “Goodness Gracious”, received more critical acclaim due to the increased quality of production that resulted from his five-year gap between the two albums; this hiatus allowed him to transfer his talents into a more formal studio setting. The combination of the delicate, uplifting melodies and psychedelic instrumentation creates a completely unparalleled sound. “Goodness Gracious” fully teleports the listener into a mellow, sunny spring day. Through his authentic sound, musical complexity, and unique style, Sunbeam Sound Machine has emerged as a distinguished artist deserving to be on everyone’s radar.

Show Nick some love and stream his sophomore album on Apple Music and Spotify below. 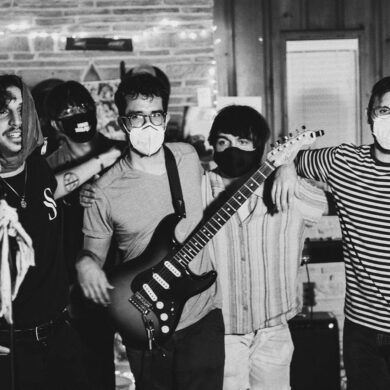