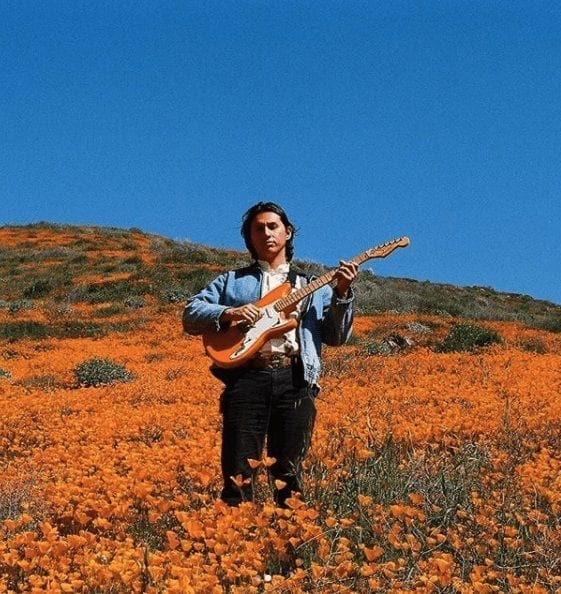 Who said that you can’t do anything productive while you’re high as fuck? Actually wait, let me rephrase a little, hotboxing your room until it’s too hazy to see and you plant yourself on a beanbag barely knowing what planet you’re currently on and just jam out to new artists can create a vibe no one can escape. I’ve found that getting high and hunting for new music has proven to be quite an enjoyable task, especially if you like to get high and listen to music. But through all the scrolling and listening, this group was the one that caught my eye. Almost like a sign from the stoner gods, the mellowness produced by the hypnotic synths and beats just took over my body, creating the perfect vibe for any sesh, from jamming beats to roaring guitar riffs and melodic bass lines.

Sundiver Ca’s psychedelic rock sounds can be easily overlooked with larger names on the scene. They deserve a place in the spotlight because of their ability to not only create a sound that hypnotizes the listener but, in my case, transport me into a world with no worries or stress. Songs like their single “Bodies,” able to show range not only vocally but instrumentally. The romance of the soft drums and accompanying vocals and guitar at the beginning eventually leads to what is a stronger and heavier finish, filled with a roaring electric guitar and drums that could shake headphones.

Immediately in love with the whole vibe of their new album, Superstar Baby, I was inclined to dm the bands’ insta asking for an interview cuz, idk… why not? Being the dummy I am, I really didn’t expect a reply so after a few hours, I was shook to see my usually DRY dms flash up. They enthusiastically replied to my lil inquiry  and thus the fangirling commenced. Since I suck at googling shit, I began with the most important question: who?

Ricardo Santiago Ramirez is the main engineer. In the past, he was the bass player before David Morales took over on supporting guitar. Jonathan “Luke” Luka hypnotically takes on keys and synths. Finally Sunny on vocals and production and guitar. I was greeted to the masterminds behind the soundtrack to my quarantine. With word of a new project titled Submit to the Comfort as it Replays in Stereo expected to be released this summer if this stupid corona shit doesn’t keep acting up.

Superstar Baby is a sound perfect for a day spent ”with a j and some homies at the park.” The album is a rollercoaster of sounds ranging from indie rock-like in their intro “I Know I Won’t,” all the way to a trippy synth beat in “Soundtrack for Your Backseat”. With a wide variety of sound present in the album, it’s no wonder why my simple lil monkey brain fell in love. Overall, Superstar Baby is a great example of the band’s capabilities, as well as other works such as their newest single of “Dream,” another smash not to be slept on, this one, crafting a softer approach using a warm sound and a mellow beat to create the perfect track for a beach day. It would be a miss to sleep on such a talented group and to allow their work to be underappreciated. Maybe you should blast yourself to Jupiter, strapped into your comfy beanbag, and just have Sundiver Ca be the soundtrack to your journey.

Stream Superstar Baby now on Spotify and Apple Music, the J is optional. 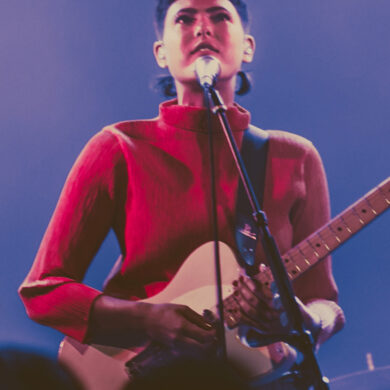